Nag-o-Meter
Looks like you haven't been here long enough to have wasted any time.
Some Recent News
May 9th, 2019
I spent the last six weeks making this, National Problematic Radio. Check it out! (which also explains why I'm behind on getting this site updated)

March 20th, 2019
Hello new people. I'm still running this site and putting in photos when they come in. I have been working on other stuff lately, hence the new version of this website is still on the metaphorical back burner for this year. In the meantime, I really need more postcards to get poboxclock.com finished! The most recent project I did was pct.tv, which is nearly every sign on the Pacific Crest Trail (if you watch the 3 hour version). The trailer is below: 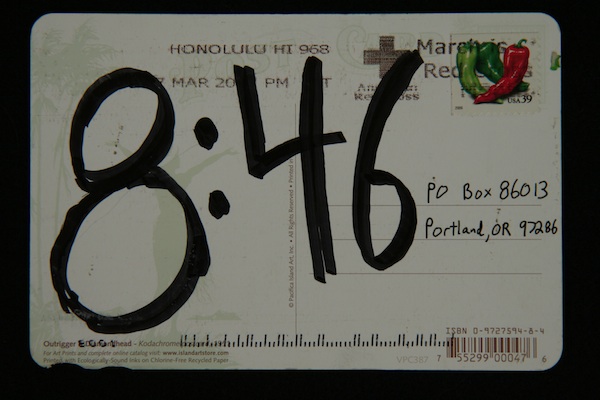 This project is about half complete currently. I am trying to assemble a photo clock based on mail I receive at my Post Office Box. Send some in!
July 16th, 2014
Uh, notice anything different? The clock site turns into an unruly 13 year old today. 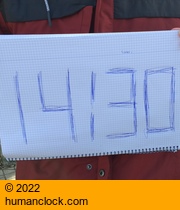 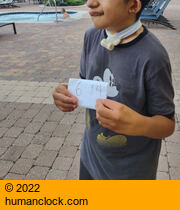 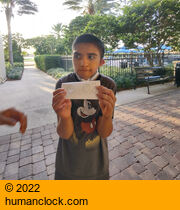 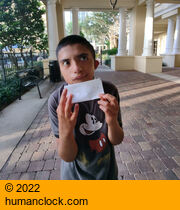 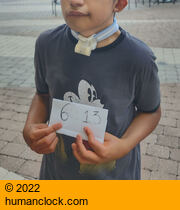 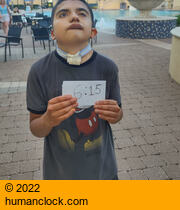 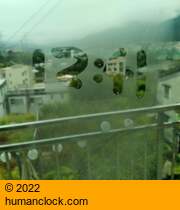 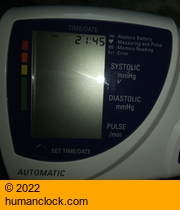 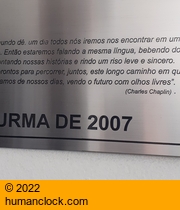 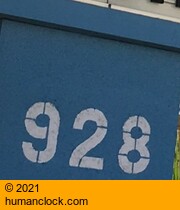 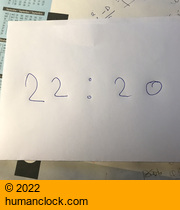 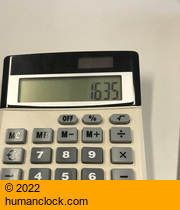